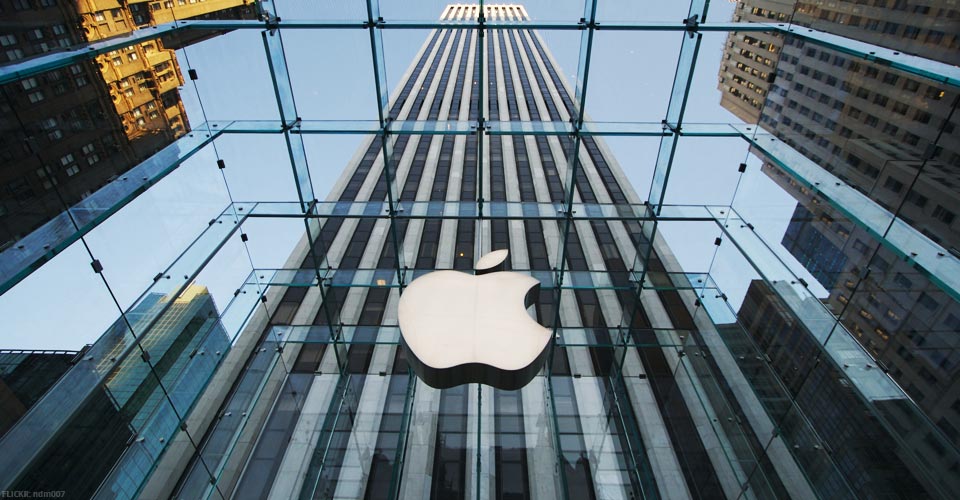 If you’re interested in how Apple keeps hitting homeruns with each thing they do, then this excerpt is worth reading…

“One of the best pieces of advice Mickey ever gave us was to go rent a warehouse and build a prototype of a store, and not, you know, just design it, go build 20 of them, then discover it didn’t work,” says Jobs. In other words, design it as you would a product. Apple Store Version 0.0 took shape in a warehouse near the Apple campus. “Ron and I had a store all designed,” says Jobs, when they were stopped by an insight: The computer was evolving from a simple productivity tool to a “hub” for video, photography, music, information, and so forth. The sale, then, was less about the machine than what you could do with it. But looking at their store, they winced. The hardware was laid out by product category – in other words, by how the company was organized internally, not by how a customer might actually want to buy things. “We were like, ‘Oh, God, we’re screwed!’” says Jobs.

But they weren’t screwed; they were in a mockup. “So we redesigned it,” he says. “And it cost us, I don’t know, six, nine months. But it was the right decision by a million miles.” When the first store finally opened, in Tysons Corner, Va., only a quarter of it was about product. The rest was arranged around interests: along the right wall, photos, videos, kids; on the left, problems. A third area – the Genius Bar in the back – was Johnson’s brainstorm. ht: kottke