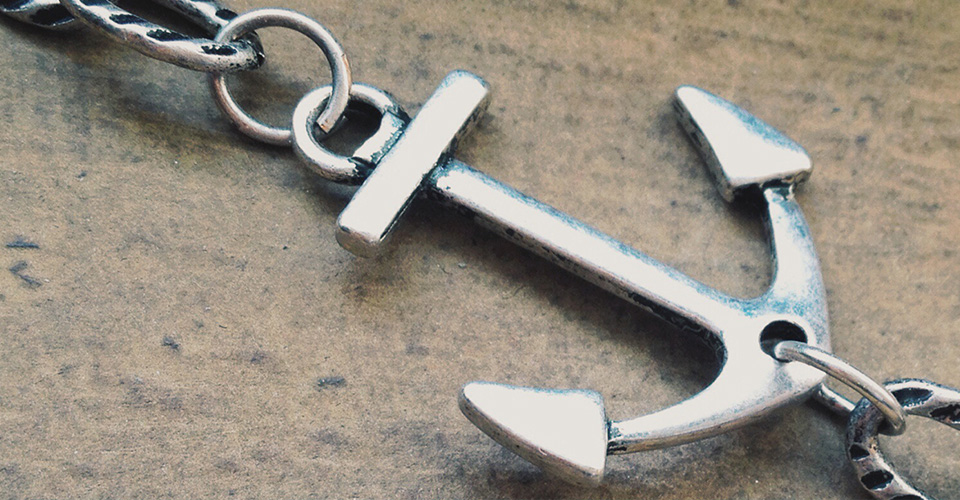 Avoid drifting in a negotiation—use an anchor

Want to see how easy the human mind is to manipulate? Here’s an experiment:

It’s highly likely that the first group will say something like—“It’ll probably be more like 25 minutes,” and the second group is likely to say, “No, it’ll be much quicker—you’ll probably make it in around 35 minutes.”

This effect is called anchoring.

When you give a person a number they tend to use that as an anchor in which they judge other numbers in relation to.
Examples of Anchoring:

Another interesting part of the anchor effect is that we tend to stick closer to the anchor number when it’s specific. For instance—if you want to sell a computer for around $800, it’s better to ask for $793 than $800 because the odd number is a stronger anchor.

How to diffuse Anchoring:

Warning: count(): Parameter must be an array or an object that implements Countable in /home/gf1y40j7acyw/public_html/wp-includes/class-wp-comment-query.php on line 405