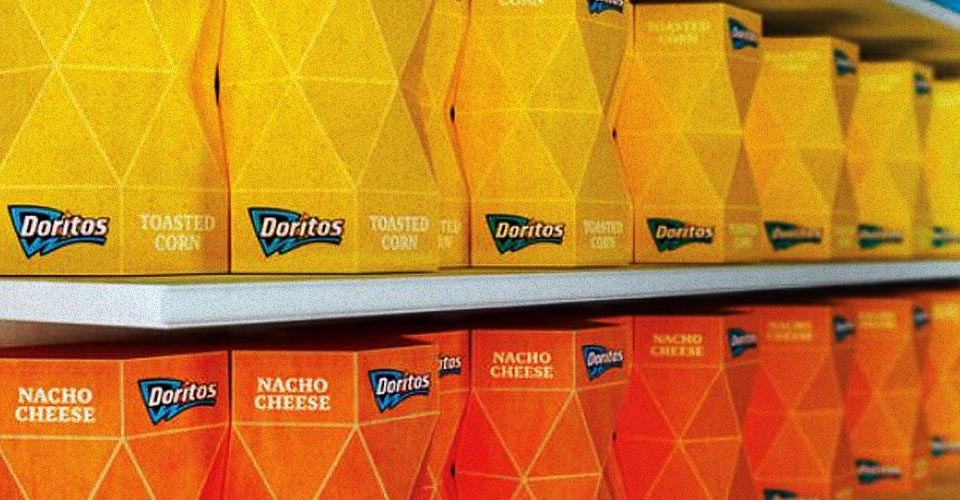 Uncover the power of the prototype

Whether you’re starting a new website, business, or ministry—don’t pass the opportunity to prototype your idea.

These Doritos packages were designed by Peter Povlov, a Macedonian designer who had an idea for a new way to package food. Instead of type the idea out, just draw a picture, or even get a 3D rendering—he just made a prototype. 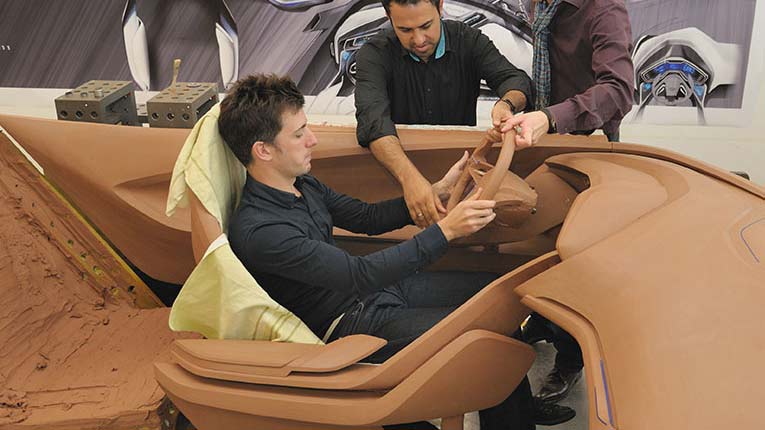 Computers are powerful, but even the best rendering doesn’t have the tactile and emotional connection that a real object has. I would highly recommend thinking through what a prototype looks like in your world.

Warning: count(): Parameter must be an array or an object that implements Countable in /nfs/c09/h02/mnt/137229/domains/mikeyanderson.com/html/wp-includes/class-wp-comment-query.php on line 405